Have you ever wondered what material is ramie? Or what is ramie made of? Ramie is a linen-like fiber which is classified as a cellulose fiber and is made from the stalks of the Chinese nettle plant.

What is Ramie Fabric?

Ramie is an eco friendly fabric and the highly sustainable fiber is an alternative to synthetic fabrics. It is naturally resistant to mold, mildew and bacteria, as well as light damage and rot and insect attacks. It can be healthily grown without any pesticides, herbicides and chemicals.

Ramie is made from the stalks of flowers and plants and is a chic vegan silk alternative and is lighter and airier. It is able to maintain shapes well. .

Ramie fabric is gaining popularity in the fashion industry as a sustainable eco fiber. Ramie is also known as China grass, grass linen, rhea and grass cloth. It can be grown without harmful chemicals as it can naturally resist various pests and diseases, making it a typical environmentally green crop. 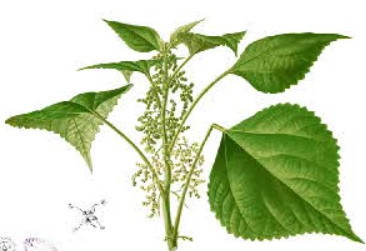 Ramie is a flowering plant and in the nettle family, Urticaceae. The scientific name is Boehmeria Nivea. Stinging nettle is also called European nettle and you can read more about the production of nettle fabric in this post on Innovative Textile Solutions.

What material is ramie? It is a vegetable fiber that is noted for its length and toughness. The word ramie comes from the Malay word rami. Ramie is classified as a cellulose fiber, and although Ramie is not a very common fabric, it is considered sustainable.

Ramie is best grown in loamy and sandy loam soil with a Ph of between 5.5 and 7.0. A warm humid climate is essential for cultivating ramie. The annual rainfall needs to be between 1,500mm and 3,000mm and well distributed throughout the year. Optimum temperature for growing ramie is 25 degrees Celsius and 35 degrees Celsius.

The herbaceous perennial grows 1 to 2.5 meters tall and is native to eastern Asia. The perennial plant grows like a shrub and is also called Chinese nettle. It produces numerous unbranched stems from underground rhizones and has a crop life of 6 to 20 years.

There are two types of ramie:

Ramie is one of the oldest fiber crops and have been used for fabric production for more than 6,000 years. It is a bast fiber and for textile production, the fiber from the inner bark, or phloem, of the vegetative stalks, are used, rather than the woody stem or bark.

Ramie is normally harvested 2 to 3 times per year, but it can be harvested up to 6 times per year if the growing conditions are good. Ramie is different to other bast crops in that it requires chemical processing to degum the fiber.

Harvesting of ramie takes place when the plant starts flowering, or just before that. Flowering is a signal that the plant is at both the maximum fiber content and also at a decline in growth.

The process of transforming the ramie fiber into a textile, is similar to the process that is used to produce linen fabric from 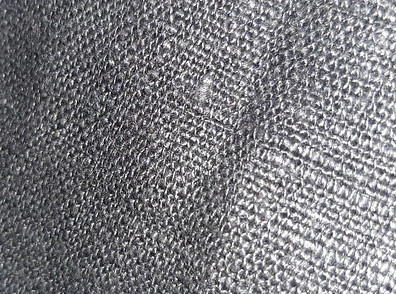 flax. You can discover more about the process in this post on linen production and flax cultivation.

Ramie is often blended with other natural fibers and the fabric will resemble anything from fine linen to coarse canvas.

The several steps that involve scraping, pounding, heating, washing or exposure to chemicals, makes the extraction and cleaning of the fiber, and what is ramie fabric, expensive. This has given what material is ramie, limited acceptance to be used in textiles. Most of these steps are all needed to separate the raw fiber from the adhesive resins and gums.

History of What Material is Ramie

For many centuries ramie has been grown in China, and it is known that farmers used the fiber to weave clothing in ancient China. It is possible that it was used in Egypt to wrap mummies. This would make sense as ramie has a resistance to mildew and bacteria, which is appropriate for mummy wrapping.

In the late 1930s Brazil started producing what is ramie fabric, and production peaked in 1971. Production since then has steadily declined, mainly because of competition from alternative crops like soybeans and also synthetic fibers.

Producers: China is the main producer of ramie and they mainly export to Japan and Europe. Taiwan, India, the Philippines, South Korea, Thailand and Brazil are the other producers. Very little ramie is available on the international market, as it is mainly used in the domestic markets of the countries that grow ramie.

So what is ramie made of? Ramie is a cellulosic fiber and therefore has many of the properties of cellulose fabric. Cellulose fibers are discussed in this post on Viscose Fabric – the textile made from cellulose. 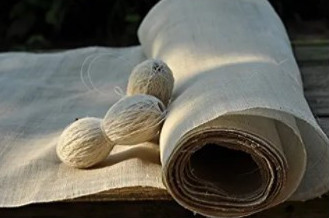 Ramie is specially known for the ability to hold shape. The fabric appearance has a silky luster. It is perfect for beach wear as it is even stronger when wet. Fine gauge ramie is sheer and swimwear can be seen beneath the fabric, giving it a sexy, yet elegant effect. What is ramie fabric is perfect for pool, beach and around the resort.

The properties of ramie mean that there are several advantages to ramie fabric.

Ramie linen is a crisp dressmaking fabric which has the same feel and look as linen, but it is better priced than 100% pure linen. It has the sort of texture that softens with washing and wearing. I recently used it to sew trousers and Japanese aprons.

Amazon has great deals on ramie fabric so explore your options here.

In the same way that the properties of ramie means that what material is ramie has certain advantages, it also has certain disadvantages when it comes to what is ramie fabric.

Spinning the ramie fiber is difficult because of the low elasticity and brittleness. Lack of cohesion between the fibers results in a hairy surface of the yarn, and this makes it difficult to weave. 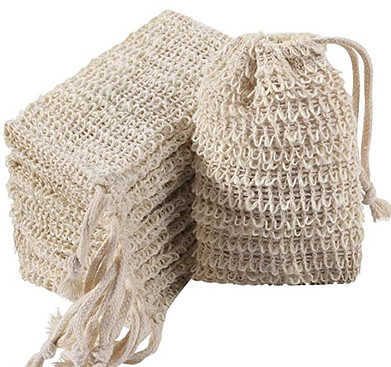 The versatility of ramie fiber allows it to be made into fine yarns. It can be used in garments ranging from dresses and suits, to jeans and sports wear. By blending ramie with wool, the fabric is lighter and shrinkage is minimized.

When it comes to ramie fabric care, always look at the fabric care labels in your garments, as these vary according to fiber blends and manufacturing processes.

Garments made from 100% ramie should not require any special care. Washing and ironing at high settings should not harm fiber.

When it is blended with other fibers, color retention and shrinkage might be affected. If it is blended, then machine wash in cold water on a gentle cycle, or hand washing, will give best results.

Avoid ironing sharp creases in the fabric as constant creasing can cause the fiber to break.

Common Questions about What Material is Ramie

What is the difference between ramie and linen? Ramie is made from the stalk of the Chinese nettle plant, 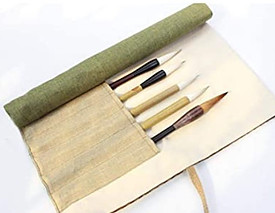 whereas linen is made from the stalks of the flax plant.

Is ramie sustainable? Ramie does not require any herbicides or pesticides to be grown. It is a highly sustainable fiber which is an eco friendly alternative to synthetic fibers.

What is ramie made of? Ramie, with the botanical name of Boehmeria Niveau, is part of the nettle family and is made of natural fibers. It is also called Chinese grass, Chinese linen, grass linen or grass cloth.

Is ramie fabric natural or synthetic? ramie is a natural cellulose fiber, so no, it is not synthetic.

Improved processing methods and the need to find alternatives to plastic, may lead to greater utilization of ramie. The popularity of ramie will continue to rise as the fashion industry becomes more and more eco conscious.

If you have any experience about what material is ramie, or have any questions or suggestion about what is ramie fabric, then please leave your comments below and I will get back to you.

22 thoughts on “What Material is Ramie?” 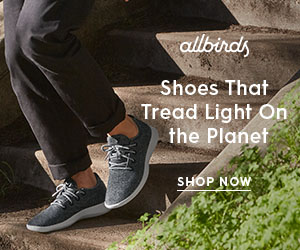 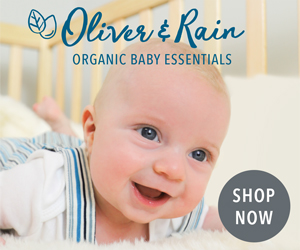 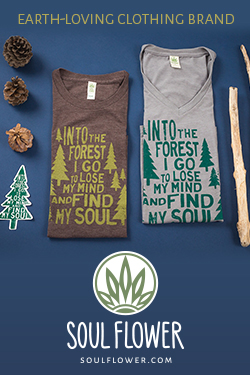